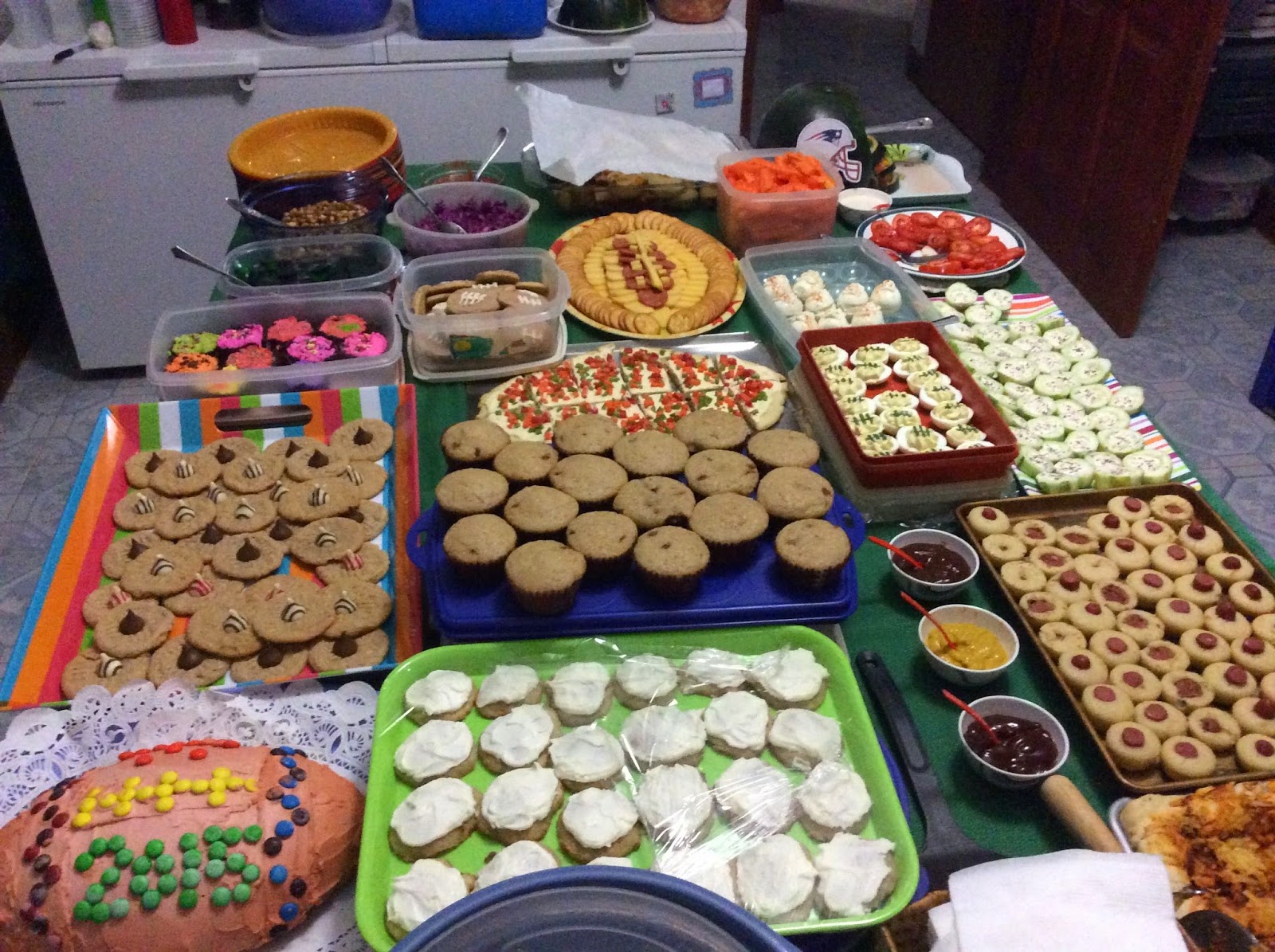 It is amazing how busy the first week of February has been!  February 1 was the Super Bowl for which we host a party for each year.  However, for us -- the game didn't start until 2:30 Monday morning!

As you can see from the pictures, we had plenty of food to keep us awake.  I stayed up playing games with the teens until almost 2:30 when I went to bed, then got up 2 times during the game to watch a little bit, and of course, the very end.


Monday the football decorations game down and the Valentine decorations went up.  Shae-Lynn and I got caught up in crafting decorations for other missionaries and stayed up later than we should have.  But what a great time we had together. 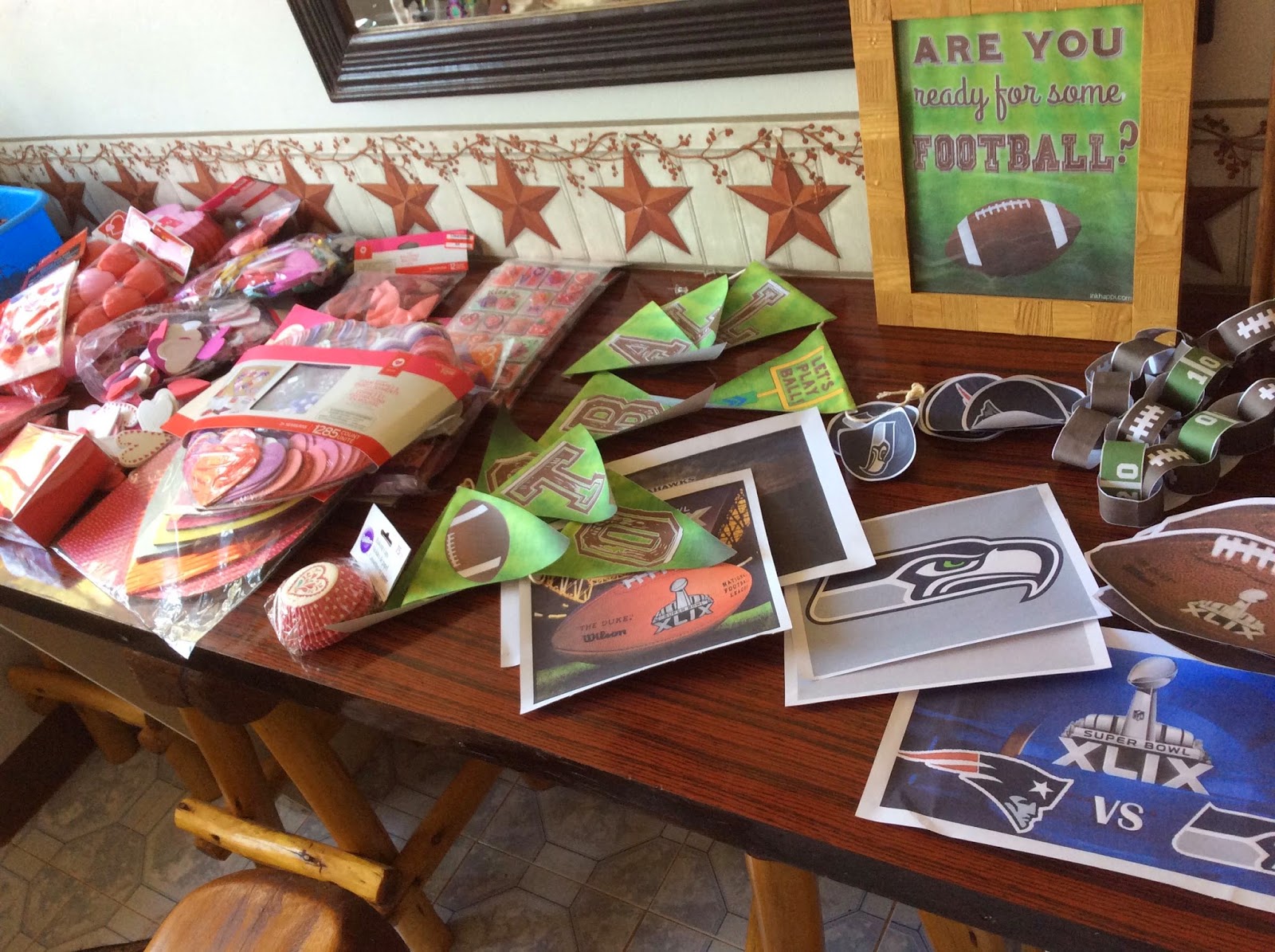 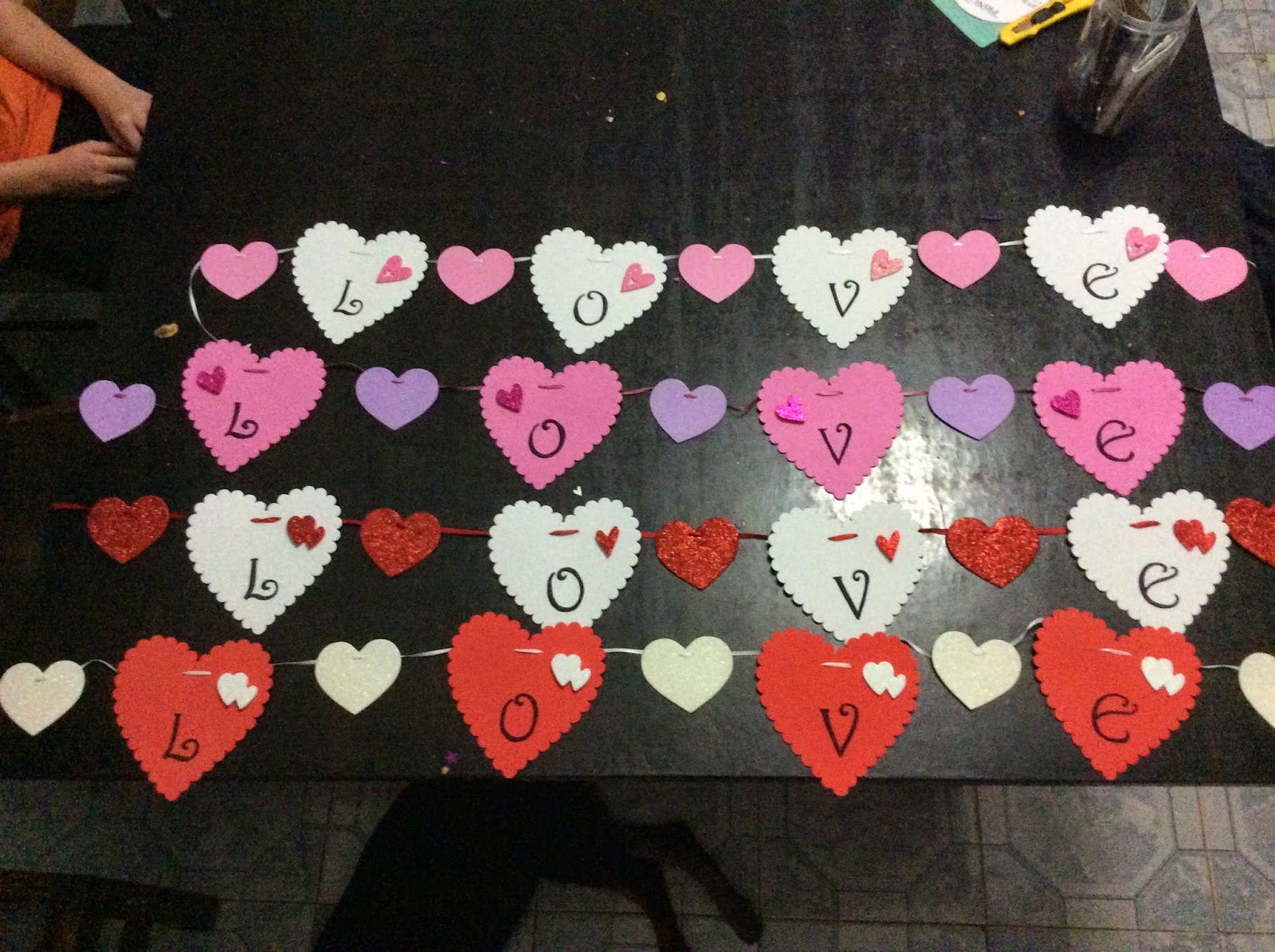 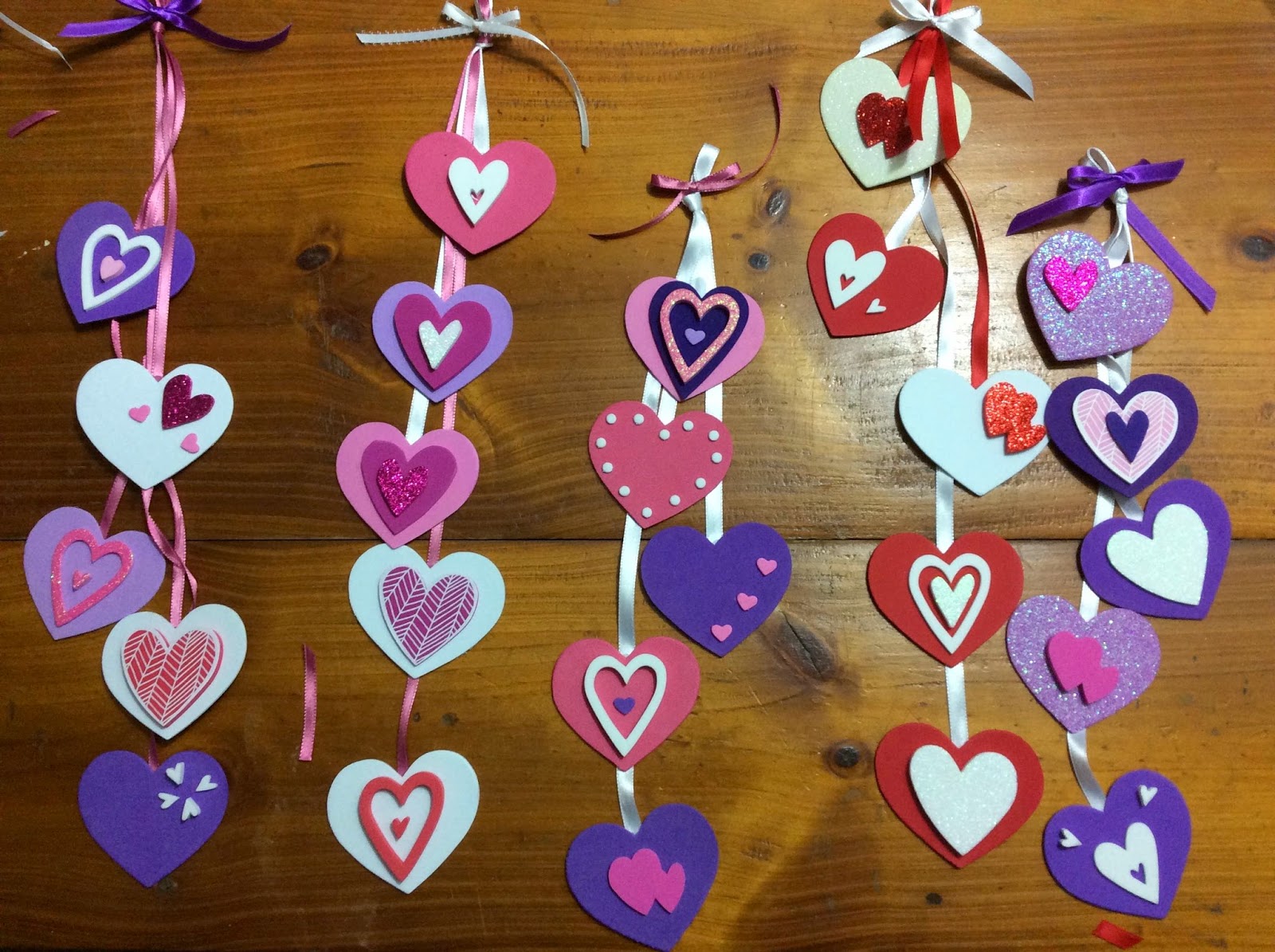 Tuesday began with Keith walking across the street to attend a presidential campaign rally that he had been invited to.  The vice-president showed up around noon, so we thought that because of his attendance, that the president wouldn't be coming, despite the schedule listing him for a 12:00 appearance.  However, President Museveni did come at 6:30!  It is very unusual for both the president and vice to appear in the same place, so we aren't quite sure how we were privileged for this honor.

Tuesday morning I also got a call from one of our church members saying his wife had delivered at 9:00.  The hospital is also across the street from us, so my girls and I walked over to see them.  When she was released that evening, I took them home and then stopped to see a British couple who had just arrived back in the country.


Wednesday we were privileged to have Keith's parents come for a visit.  Dad has been having some problems with his neck and decided to try the massage therapist we have here in town.  The treatment helped somewhat, but he knew something was still not right.  I was able to contact a physiotherapist we also have here who was able to come on Thursday morning and determine that he has a pinched nerve between the C5 and C6 disc.  She gave him about 5 different things to do over the course of the next few weeks, so we will pray that he gets relief soon.

Thursday began preparations for Shae-Lynn's birthday party and also a trip to town for passport photos for Keith, Shae-Lynn and myself.  The lady at the photo place began taking the photos, and I told her that she needed to zoom in closer for it to be the proper size.  After waiting 15 minutes for them to be developed, a man told us that he needed to retake them as the first batch didn't turn out right.  Evidently, the lady didn't listen to me! 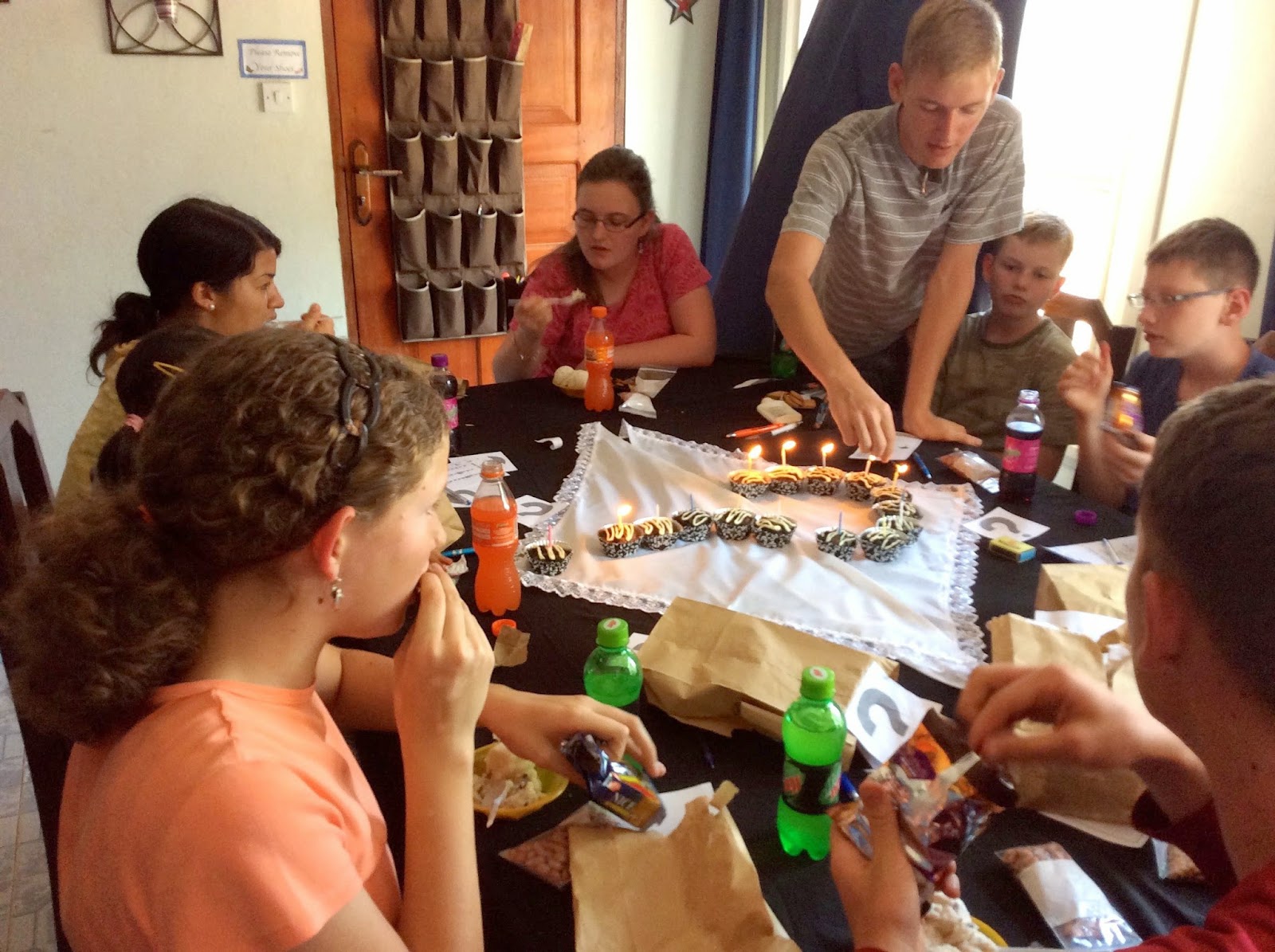 Friday ended up being a no-school-day as we cleaned and prepared for Shae-Lynn's party.  "Mystery" was the theme she wanted, so black and white were the colors with question marks the main decoration.  I came up with four games that all had to do with Shae-Lynn and questions about her. 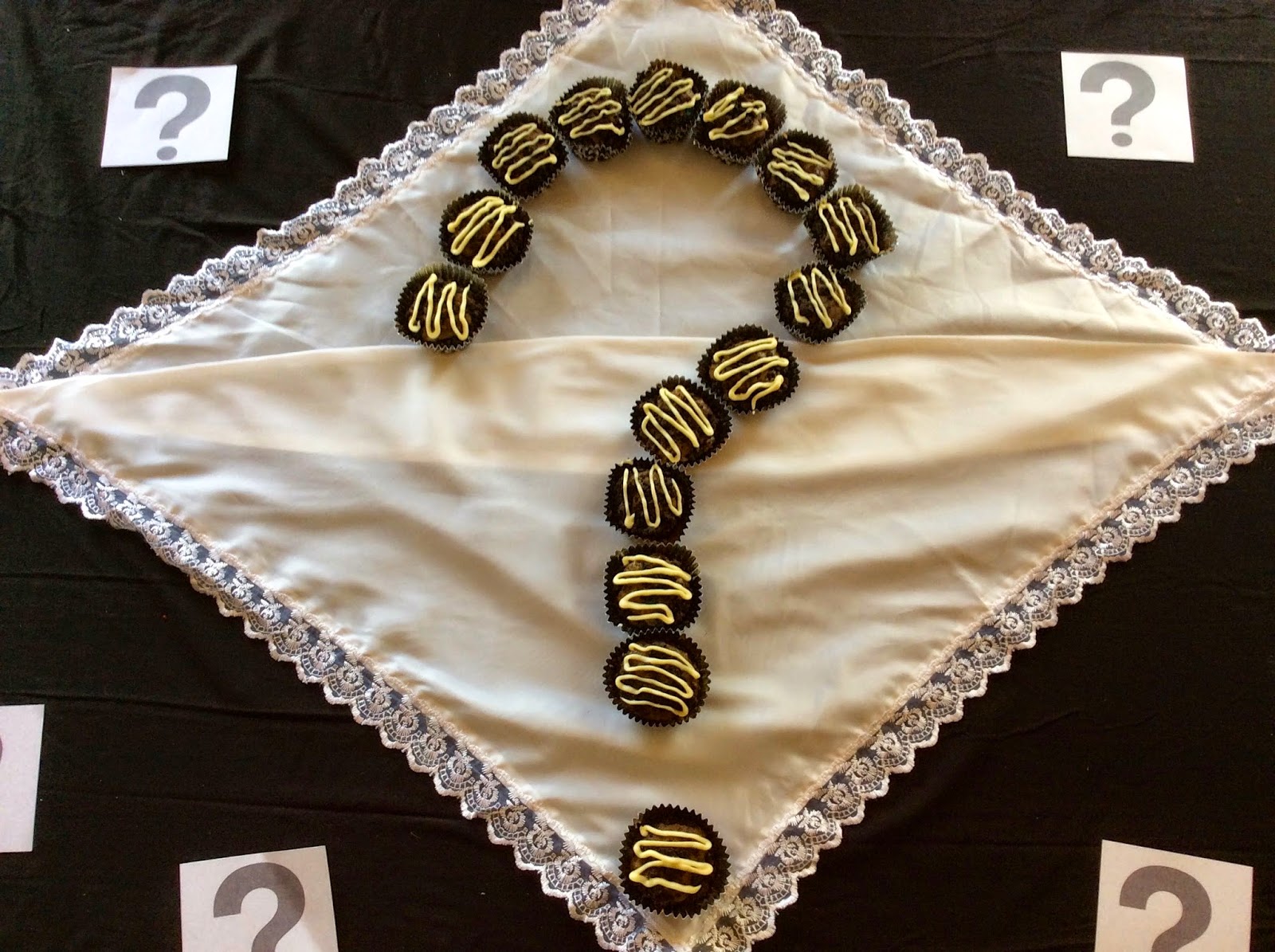 I had gathered baby and kid pictures of our family and the other two families that came, so it was great fun guessing who was who.  The snacks were placed in brown bags with question marks, so whatever bag they were given was what they got to eat and drink.  Also, in the middle of each cupcake was a surprise of a peanut M&M or a chunk of a Snickers.

Saturday we gathered with several other families to welcome back a couple who had met here in Uganda, went back to the States to get married, and have now returned.  We enjoyed a big buffet lunch and a great time of fellowship. 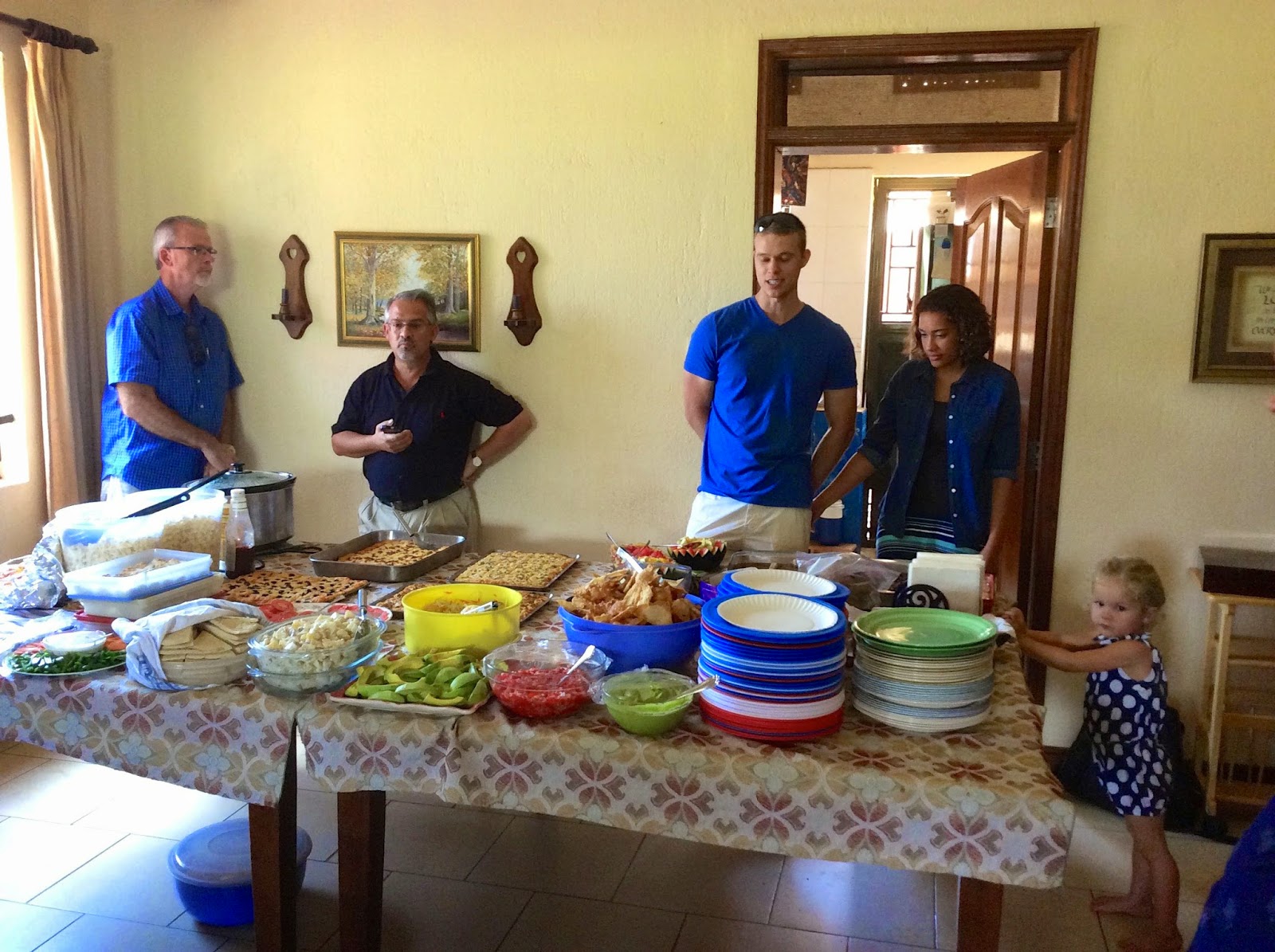 As you can see, we have a great time here in Uganda, and we are privileged to share our lives with so many others.  Thank you for praying for us.
Posted by Sally Stensaas at 8:11 PM 2 comments: